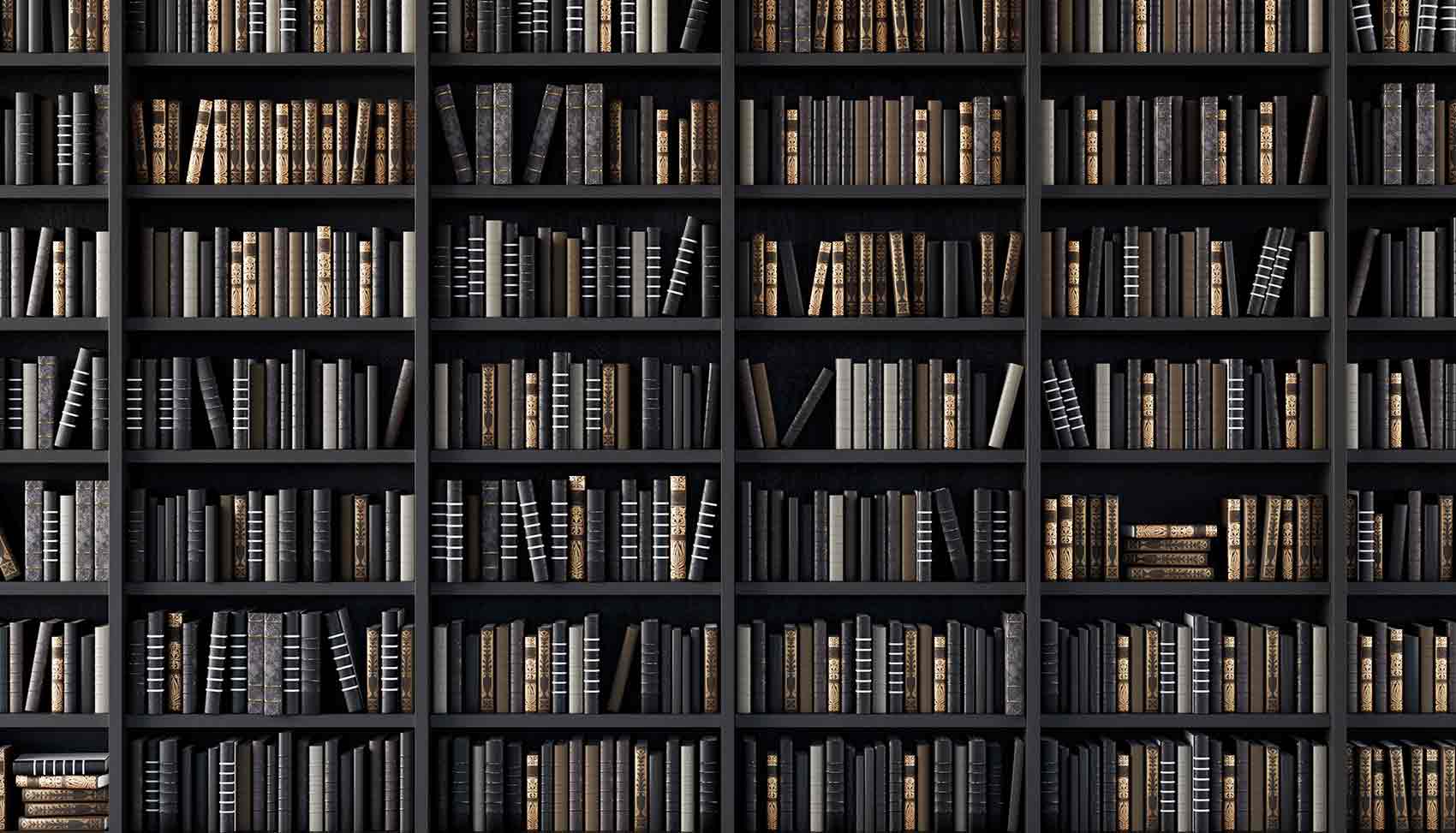 Making Tax Digital for VAT update: Partnerships are part of the public pilot for MTD

Making Tax Digital for VAT update: Partnerships are part of the public pilot for MTD

As of 20th December 2018, Partnerships are able to join the MTD VAT public beta and begin to stress test the Making tax digital service ahead of its mandatory introduction date 1st April 2019.

In a previous article in December 2018 where HMRC had Service Downtime to schedule a release to the MTD VAT service to allow more functionality and for HMRC to add more and open up the pilot to more of the customer types including Partnerships. The MTD VAT service enabling it to release additional functionality, it has been testing the additional elements of the service with small numbers of invited businesses and agents.

HMRC have confirmed that the following completion of testing partnerships can now (as of 20th December 2018) join the service.

In the run-up to Making Tax Digital for VAT’s current go-live date of 1st April, the pilot will be opened to more businesses, and HMRC advises businesses, taxpayers and agents to check regularly on their MTD pages.

HMRC has also updated its guidance to reflect the fact that Flat Rate Scheme users can now join the pilot.

To talk to one of the BTCSoftware team about its MTD for VAT solutions or to book a demo,  call 0345 241 5030  or email Sales@BTCSoftware.co.uk  or visit www.btcsoftware.co.uk

This website uses cookies to improve your experience while you navigate through the website. Out of these cookies, the cookies that are categorized as necessary are stored on your browser as they are essential for the working of basic functionalities of the website. We also use third-party cookies that help us analyze and understand how you use this website. These cookies will be stored in your browser only with your consent. You also have the option to opt-out of these cookies. But opting out of some of these cookies may have an effect on your browsing experience.
Necessary Always Enabled
Necessary cookies are absolutely essential for the website to function properly. These cookies ensure basic functionalities and security features of the website, anonymously.
Functional
Functional cookies help to perform certain functionalities like sharing the content of the website on social media platforms, collect feedbacks, and other third-party features.
Performance
Performance cookies are used to understand and analyze the key performance indexes of the website which helps in delivering a better user experience for the visitors.
Analytics
Analytical cookies are used to understand how visitors interact with the website. These cookies help provide information on metrics the number of visitors, bounce rate, traffic source, etc.
Advertisement
Advertisement cookies are used to provide visitors with relevant ads and marketing campaigns. These cookies track visitors across websites and collect information to provide customized ads.
Others
Other uncategorized cookies are those that are being analyzed and have not been classified into a category as yet.
Save & Accept
Powered by