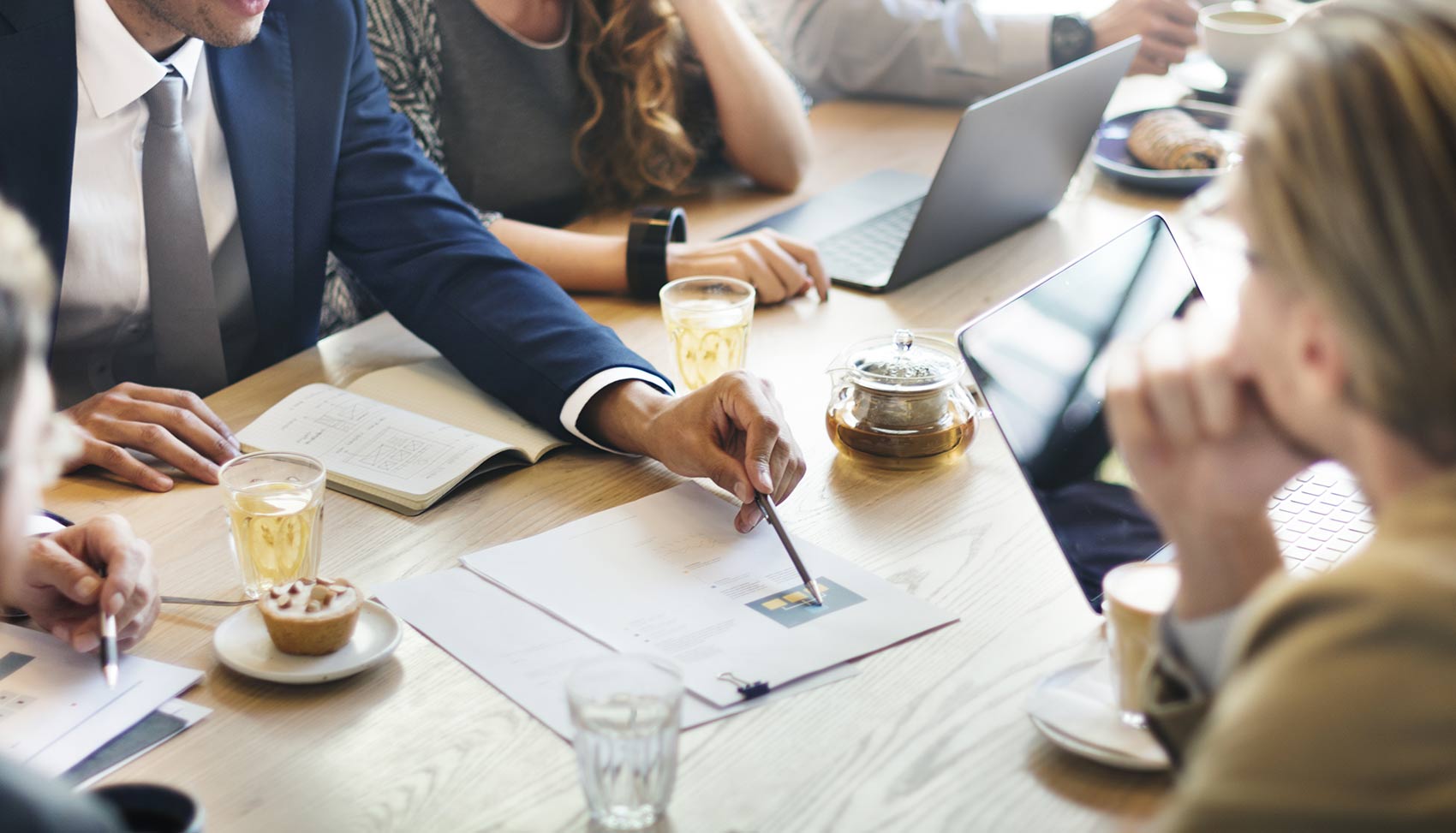 Reports emerged at the end of last week that HMRC is seeking to fast-track legislation to allow action to reclaim any furlough money that has been overpaid or that has not been spent on wages.

The furlough scheme is formally known as the Coronavirus Job Retention Scheme (CJRS). The Chancellor introduced the CJRS to avoid redundancies due to businesses struggling to pay their employees’ wages throughout the Coronavirus crisis.

It allowed employers to claim 80% of wages for employees on furlough, up to £2,500 a month.

The critical aspect of the CJRS is that no employee on furlough should:

Around 2000 employers have already been reported to HMRC for misusing the CJRS. However, any employer which has made an effort to read and comply with the rules of the scheme are being encouraged to assess their claims now to take advantage of the upcoming 30 days grace period and avoid penalties.

The legislation is likely to include powers for HMRC to hold company officers personally liable should the company be unable to repay incorrectly claimed funds.

Changes to the CJRS after 1st July

From 1st July, the furlough scheme will be updated to allow employees to return to work for any hours in any pattern, while their employer can claim for hours not worked within their usual contract.

To claim for flexible furlough, the employee must have been furloughed for at least three consecutive weeks between 1st March and 30th June and the employer must have made a successful claim for the grant for this period.

To find out more about the CJRS, you can find HMRC’s guidance here.

HMRC has a section regarding allowable work during furlough, which you can read here.

Ready to get started? Try our Solution Suite with a 7 day free trial.